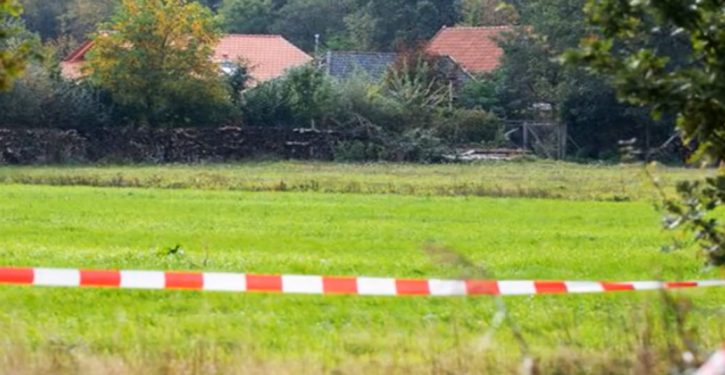 Farmhouse where Dutch family was waiting for the "end of time." YouTube

[Ed. – You think YOU’VE got problems.  The place doesn’t look completely untended in the photos, and apparently the neighbors thought only one man lived there. He may be the property owner; it may not even be the family’s own place.  The father was reportedly found bedridden from a stroke in the basement,]

Dutch police found a father and six adult children hidden in the basement of a remote farmhouse where they had reportedly spent years “waiting for the end of time”, officials said Tuesday.

They discovered a man, believed to be the father of the family, and his children aged between 18 and 25 near the village of Ruinerwold in the northern province of Drenthe.

Local media said the family were found after one of the sons went to a nearby pub in a confused state, drank five beers and then asked for help, saying he had not been outside for nine years. …

Some of those freed “had no idea that other people existed,” the station added. 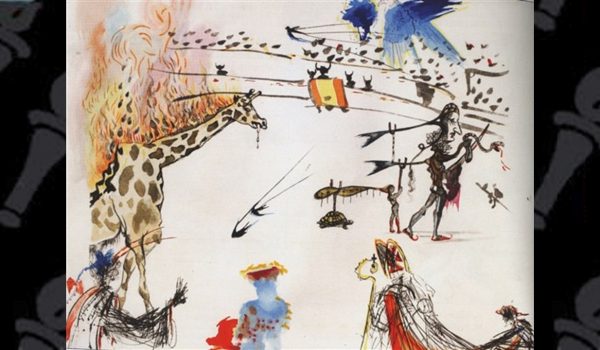 Man walks out of San Francisco gallery with Salvador Dali painting
Next Post
Once again, Pelosi holds off on impeachment vote