[Ed. – Further evidence that (1) Joe Biden will never be the Democratic nominee and (2) that Donald Trump will never be impeached, since a legitimate investigation will necessarily include new questions about Biden’s son.]

Hunter Biden: The mere mention of his name seemingly triggers the vapors among cable TV hosts and their guests.

When President Trump turned to the Bidens and Ukraine in a speech, MSNBC host Nicolle Wallace cut off the coverage, declaring she had to protect the listeners: “We hate to do this, really, but the president isn’t telling the truth.” When Sen. John Kennedy (R-La.) tried to answer a question about the Ukraine scandal by referencing the Bidens, “Meet the Press” host Chuck Todd angrily told him not to “gaslight” the nation.

The Bidens, simply, are not what well-bred people discuss in polite company, apparently. Indeed, many journalists seem to be channeling not Edward R. Murrow, the fabled CBS newscaster, but Florence Hartley, the author of “The Ladies’ Book of Etiquette, and Manual of Politeness.”… 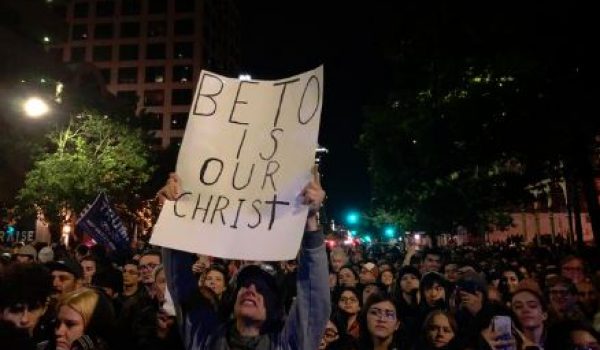 Do you Democrats still agree on beating Trump? After your LGBTQ forum, I’m not sure
Next Post
In 2008 Tom Brokaw grilled then-veep candidate Joe Biden about Hunter, family corruption