Colin Kaepernick slammed Jay-Z for saying that people have “moved past” the kneeling protest that the former instigated during the national anthem at a National Football League (NFL) match in 2016.

After it was announced Jay-Z’s Roc Nation Sports company would be teaming up with the NFL to work on live entertainment and social justice initiatives, the rapper was asked what his thoughts were about the protests started by players like Kaepernick, Eric Reid, Kenny Stills, and Albert Wilson, which gave rise to controversy which almost divided the nation.

“I think we’re past kneeling,” Jay-Z said.  “I think that we forget that Colin’s whole thing was to bring attention to social injustice so in that case, this is a success – this is the next thing.” 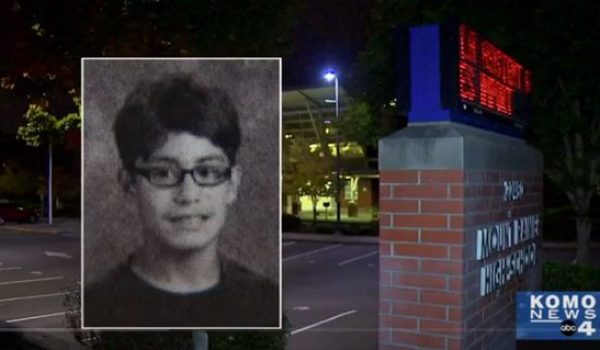