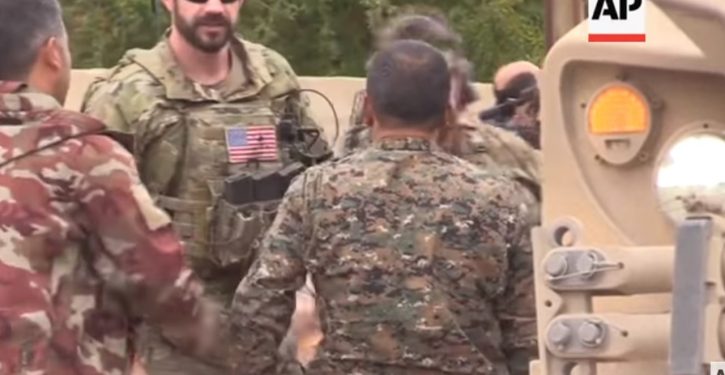 The near-consensus view of US President Donald Trump’s decision to remove American special forces from the Syrian border with Turkey is that Trump is enabling a Turkish invasion and double-crossing the Syrian Kurds who have fought with the Americans for five years against the Islamic State group. Trump’s move, the thinking goes, harms US credibility and undermines US power in the region and throughout the world.

There are several problems with this narrative. The first is that it assumes that until this week, the US had power and influence in Syria when in fact, by design, the US went to great lengths to limit its ability to influence events there.

The war in Syria broke out in 2011 as a popular insurrection by Syrian Sunnis against the Iranian-sponsored regime of President Bashar Assad. The Obama administration responded by declaring US support for Assad’s overthrow. 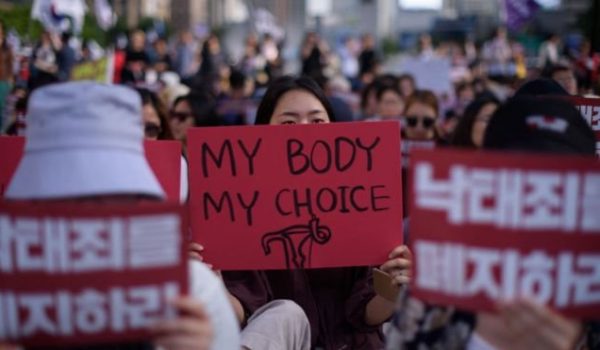