[Ed. – Is Google about to experience a taste of ‘cancel culture’?]

Google has made “substantial” contributions to some of the most notorious climate deniers in Washington despite its insistence that it supports political action on the climate crisis.

Among hundreds of groups the company has listed on its website as beneficiaries of its political giving are more than a dozen organisations that have campaigned against climate legislation, questioned the need for action, or actively sought to roll back Obama-era environmental protections.

The list includes the Competitive Enterprise Institute (CEI), a conservative policy group that was instrumental in convincing the Trump administration to abandon the Paris agreement and has criticised the White House for not dismantling more environmental rules.

Google said it was disappointed by the US decision to abandon the global climate deal, but has continued to support CEI. 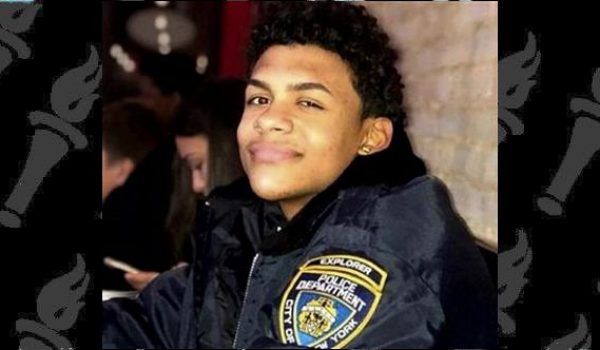 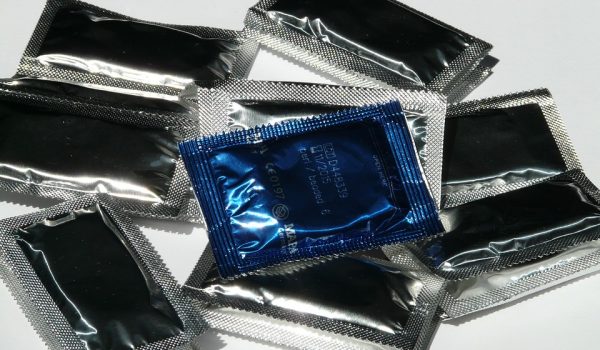