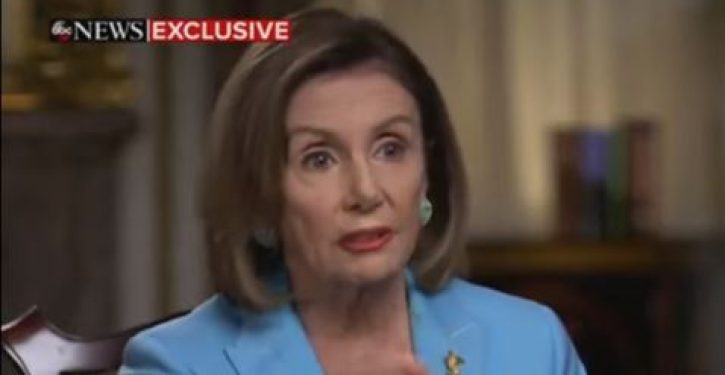 There is simply no evidence … that Mr. Trump engaged in a “quid pro quo” by withholding aid to Ukraine unless it “opened an investigation” into former Vice President Joe Biden.

We now have the transcript of the call, in which Mr. Trump never threatened to withhold aid as a condition of an investigation. He doesn’t even mention money. The press is trying to suggest the threat was “implicit”—which means he didn’t say it.

There’s also the belated and devastating fact that the Ukrainians say they had no knowledge the aid was being withheld until a month after the call. How can you demand a quo when the target is unaware of the quid? Further, the aid was released — despite no “investigation” or “dirt” from Ukraine. And Mr. Zelensky has twice said there was no “pressure” or “blackmail” from the U.S. with regard to an investigation.