[Ed. – So this ‘expert’ thinks that the so far unsubstantiated accusations against Trump are a stronger argument than the perjury and obstruction charges against Bill Clinton.]

As the House of Representatives builds momentum to impeach President Trump, conventional wisdom holds that the constitutionally required two-thirds vote in the Senate to remove him would be impossible.

This conventional wisdom is wrong.

While getting rid of the president this way remains far from certain, it’s more likely than most observers will admit. And it’s becoming a stronger possibility day by day as Trump’s foreign policy stumbles remind GOP senators that speaking out against the president doesn’t have to be political suicide.

Historically inclined naysayers cite the acquittals of our only two impeached presidents as support for the argument that Trump won’t be removed. Those examples, both of which ended with the commander in chief beating the charges against him and serving out his full term, on first blush do appear to bolster that case. 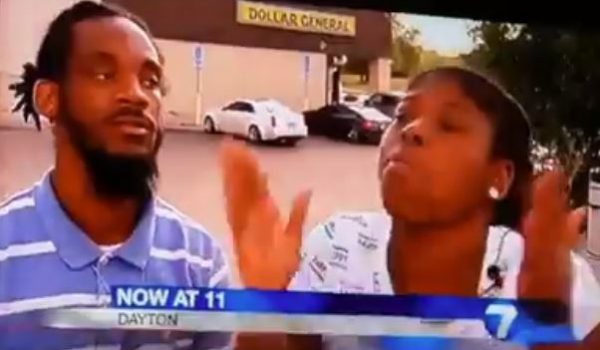 VIDEO: What motivated the station to run this segment?
Next Post
More potential whistleblowers are contacting Congress