California Gov. Gavin Newsom on Friday signed a law that will make the state the first to allow employers, co-workers and teachers to seek gun violence restraining orders against other people.

The bill was vetoed twice by former governor Jerry Brown, a Democrat, and goes beyond a measure that he signed allowing only law enforcement officers and immediate family members to ask judges to temporarily take away peoples’ guns when they are deemed a danger to themselves or others.

Newsom is also a Democrat and signed a companion bill allowing the gun violence restraining orders to last one and five years, although the gun owners could petition to end those restrictions earlier. 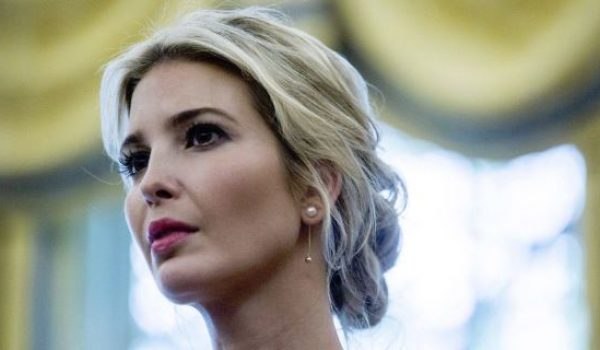