[Ed. – Pentagon officials are being quoted as saying the Turks know exactly where we are. A couple of points: one, assuming both the Turks and the Kurds know exactly where we are, the Kurds are probably trying to gain some immunity by clustering close to us.  Whether they are or aren’t, however: two, this pretty much puts paid to the premise – so popular 4 days ago – that Turkey would NEVER shoot at U.S. troops.  The implicit meaning of that is that they’d go out of their way to avoid it, which clearly they haven’t done.  It looks like there’s more going on here than meets the eye.]

Turkish artillery hit close to a US special operations unit near the Syrian city of Kobani on Friday, according to a US official familiar with the initial assessment.

The artillery shells hit several hundred yards from where the US forces were located. There are no American injuries in the early reports and at this time no indication this was deliberate, the official said. Newsweek was first to report on the incident.

Turkey has denied its forces fired on the US troops.

A senior US defense official said one round hit near an outpost location where US troops were located. The US forces then moved to a nearby local headquarters where a larger group of forces were located. 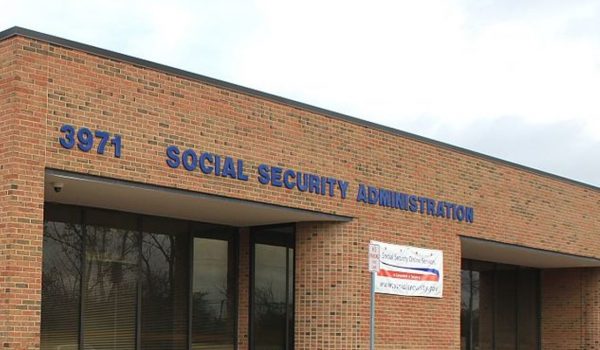