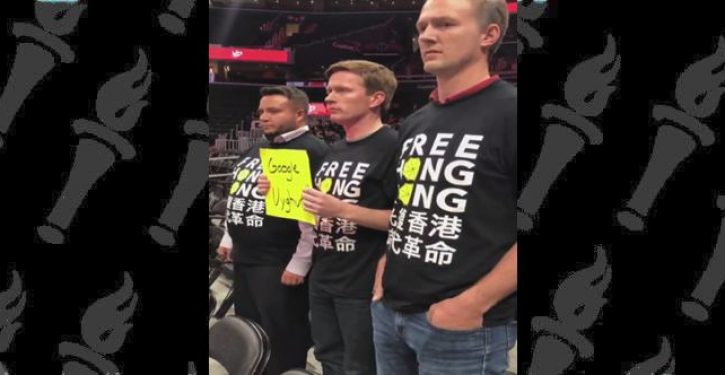 [Ed. – The NBA typifies everything that is wrong with the American Left.]

Several people at a Washington Wizards basketball game Wednesday against a Chinese team said their signs supporting anti-government demonstrators in Hong Kong and protesting the treatment of an ethnic group in China were confiscated.

The action follows a similar incident Tuesday when two fans were kicked out of a Philadelphia 76ers game because they carried small, handmade signs supporting anti-government demonstrators in Hong Kong.

A group of people at the Wizard’s game said their signs were confiscated at Capital One Arena in Washington during a game against the Guangzhou Loong-Lions, of the Chinese Basketball Association. Another person said he was told to ditch his sign supporting Hong Kong or leave, and he chose to leave. 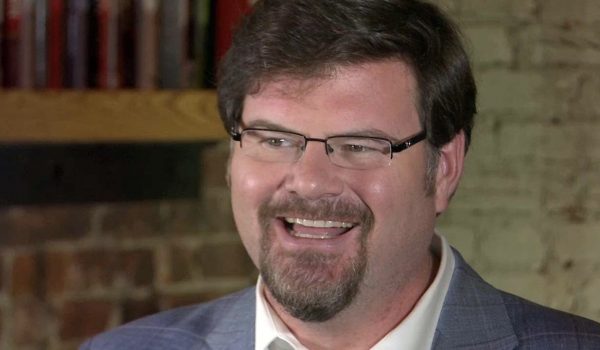 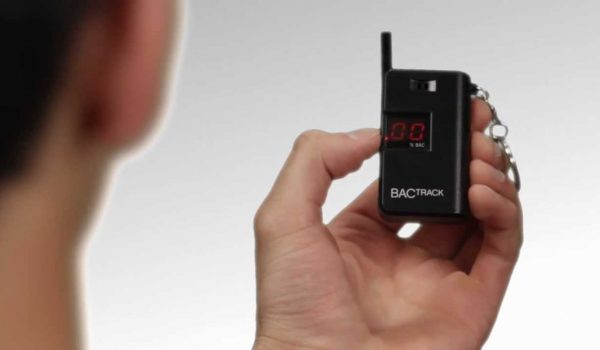