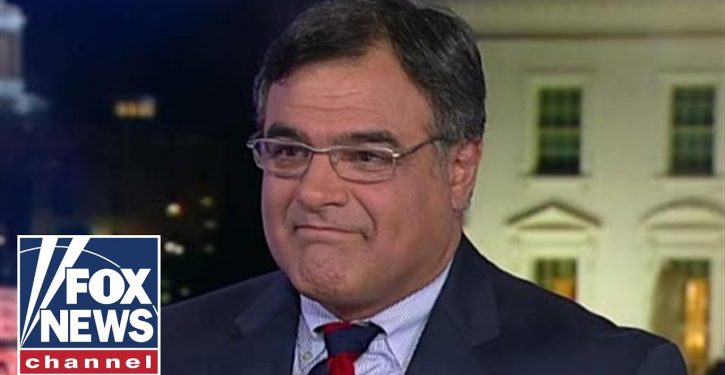 [Ed. – He also argues persuasively that the ‘whistleblower’ is not a whistleblower at all but an ‘analyst who is not undercover.’]

Former CIA whistleblower John Kiriakou says the current whistleblower who helped ignite the current impeachment inquiry is nothing but “an anonymous source for Democratic Staff in the House of Representatives.”

Kiriakou, who divulged that the CIA was conducting covert torture programs, spent 23 months in prison on a variety of charges and was dubbed a “CIA leaker” by much of the media. “I do not think this is a whistleblower,” Kariakou told Fox News’ Tucker Carlson Tonight Wednesday.

He told Carlson, “The same people that attacked me are attacking the president. [Former FBI Director] Robert Mueller set it up, [Former CIA Director] John Brennan petitioned Attorney General [Eric] Holder to charge me with five felonies of espionage — all of it dismissed. Ironically it was Peter Strzok who put the cuffs on me in 2012.” 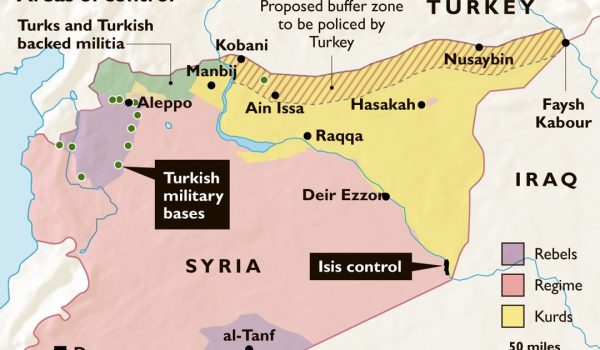 Turkey and the Kurds: It’s more complicated than you think
Next Post
Democratic candidates speak out on Christian faith’s compatibility with LGBTQ issues 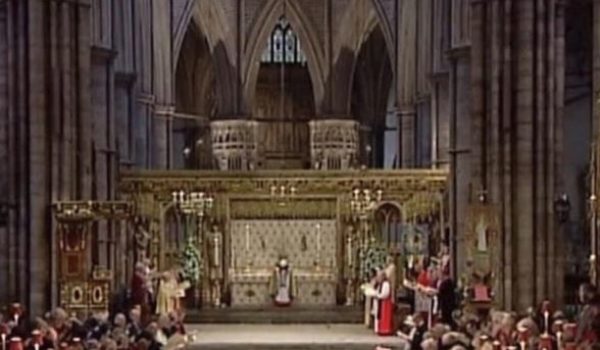