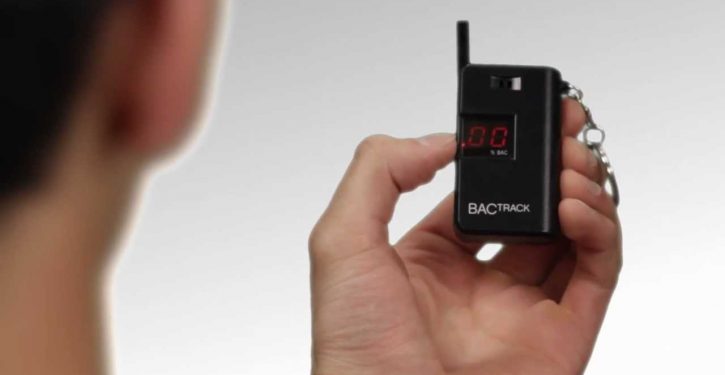 [Ed. – For every action there’s an equal and opposite reaction.]

Drivers suspected of being high on pot may soon face the same type of roadside breath test cops use to catch drunken drivers, as several firms prepare new devices for the street.

Hound Labs of Oakland expects to have a marijuana breathalyzer ready by the second half of 2020. …

Convicting drivers who officers believe just finished smoking weed before getting behind the wheel has been problematic for prosecutors and police since marijuana became popular in the 1960s. At the same time, establishing just when a driver smoked the weed has made it difficult for a defense attorney to argue that his client should not be charged, because he smoked the day before. 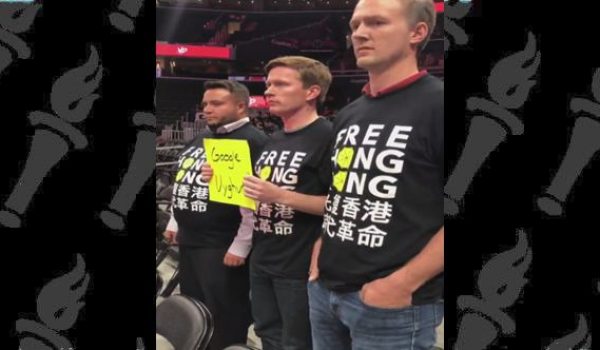