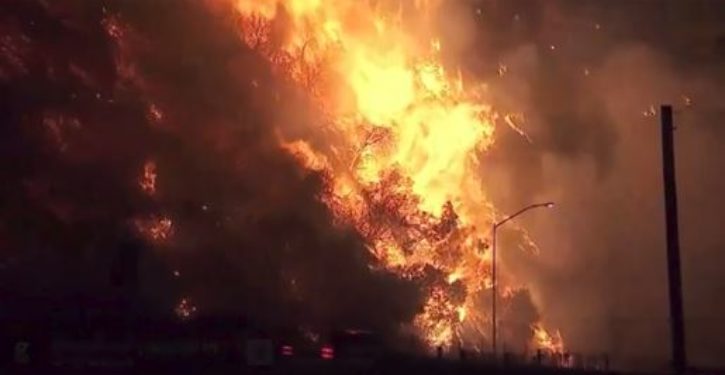 [Ed. – Hundreds of miles to the north, where PG&E cut power to 2 million people, there is one small fire now mostly contained at a size of 10 acres.  PG&E is turning the power back on.  There were no power-cut notices (from SoCal Edison) or power cuts for the neighborhoods facing the new blazes in the south, near L.A. The best-laid plans…]

A wildfire raged out of control along the northern edge of Los Angeles early Friday, forcing tens of thousands of people from their homes as firefighters battled flames from the air and on the ground.

Police Chief Michel Moore said about 100,000 people in over 20,000 homes were ordered to evacuate.

Fire Chief Ralph Terrazas said the fire had grown to more than 7 square miles (18 square kilometers) and at least 25 homes had been damaged. A middle-aged man who was near the fire went into cardiac arrest and died, the chief said, but he did not have details. A death was also confirmed at an earlier wildfire east of Los Angeles. … 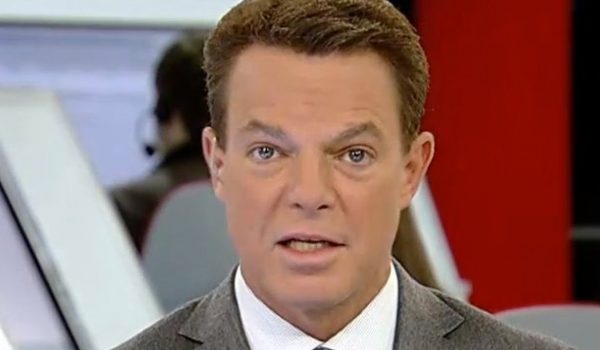