[Ed. – However you slice it, there’s no basis for 48-34, Dem-Rep.  Completely unrealistic.  We’re talking primary/caucus voters here; it’s a little complicated to determine what the mix will be, because of jungle primaries and states where there won’t be a GOP presidential primary.  But a poll predicting for primary voters misses the point.  That’s what matters: that it misses the point.  BECAUSE of the issue of representativeness with the primaries, the feelz of likely primary voters are not a general guide to how Americans feel about impeachment.]

FOX News posted a stunning poll on Thursday that shows that 51% of Americans want President Trump impeached on the media’s fraudulent Ukrainian accusations.

But FOX News used a poll that was weighted by 14 points in favor of Democrats.

Check out their polling samples! They aren’t even polling fox viewers!

They are trying to give cover for @GOP to impeach! 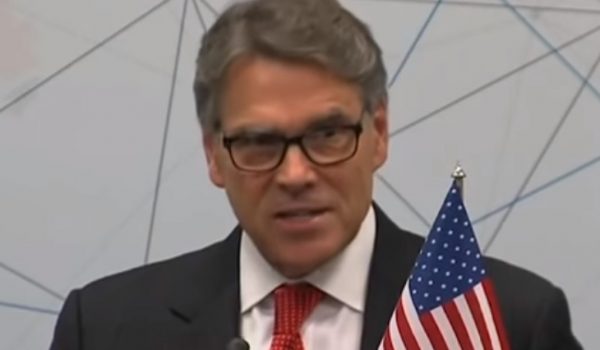