[Ed. – Would anyone be surprised at this point if the answer were yes?]

Was then-FBI chief Jim Comey spying on his boss, Attorney General Loretta Lynch? He apparently had a “highly placed informant” in her office reporting on her doings as of May 2016, which is pretty darn close to “spying” in most books.

We know: Comey famously considers it an “investigation,” not “spying,” when it’s official FBI business — but it’s hard to see how secretly monitoring the AG’s office could be official work for the Bureau.

And secretly monitoring Lynch is exactly what the new book from Pulitzer-winning reporter James B. Stewart indicates Comey was doing.

It was the peak of the Hillary Clinton email investigation, and Comey (as he’s said) was “troubled” by Lynch’s attitude — such as her September 2015 directive that the FBI not call its criminal investigation of Clinton “an investigation” (let alone “criminal”). … 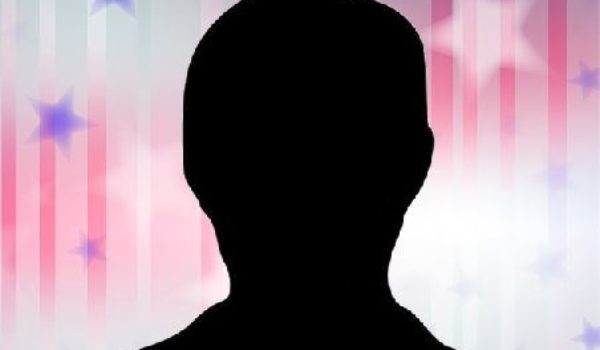 Ukraine whistleblower previously worked with unnamed 2020 candidate
Next Post
How leftist climate activists are saving the planet: through interpretive dance and yoga 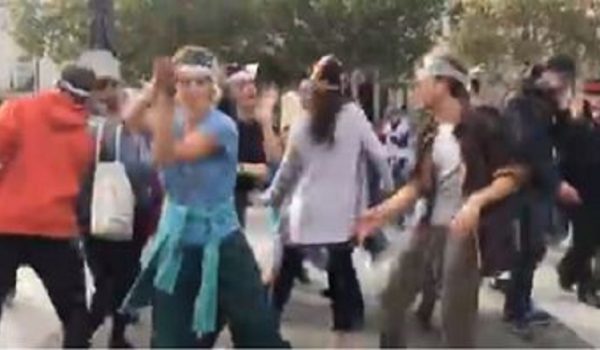