President Donald Trump’s campaign is threatening a lawsuit after Minneapolis city leaders charged it $530,000 for security at an event scheduled for Thursday—26 times the amount it billed former president Barack Obama for a 2009 rally.

Mayor Jacob Frey said in September that Trump’s behavior is “reprehensible” and that his “message of hatred will never be welcome in Minneapolis,” according to the Star Tribune. The Trump campaign accused Frey of “abusing the power of his office” and “conjuring a phony and outlandish bill for security.”

Other Trump events have cost significantly less. A rally held in Rochester, Minn., in October 2018 cost the city $76,138. … Police estimated in 2009 that security costs for Obama’s rally, which was hosted at the same sports stadium as the upcoming Trump rally, only amounted to $20,000.

WH official apparently traumatized by Trump phone call; said it was ‘crazy,’ ‘frightening’
Next Post
Florida man arrested for ‘enticing’ alligator to bite his arm, pouring beer in its mouth 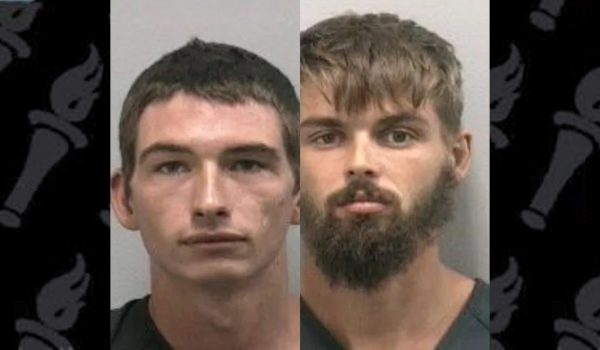