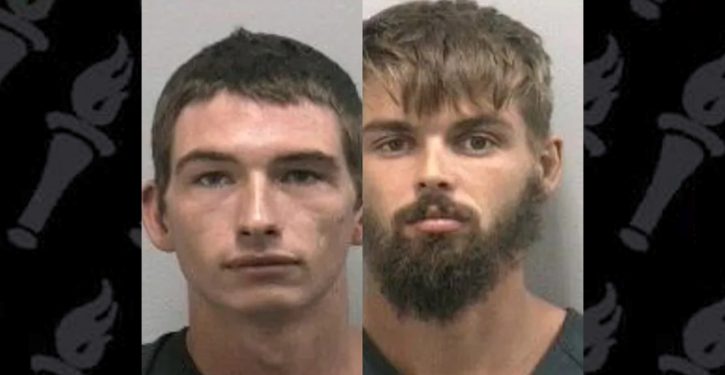 [Ed. – It’s been a while since we had a good water-reptile-and-beer headline.]

A Hobe Sound man is accused of enticing an alligator to bite his arm and pouring beer into the reptile’s mouth after his friend caught the animal. …

In August, Florida Fish and Wildlife Conservation Commission got a complaint about Kepke holding an alligator and enticing the reptile to bite his right forearm and then pouring beer in the animal’s mouth, according to a FWC report. …

The pair then released the gator alive, Kepke told officers.

Kepke also told officers he had a couple of beers, but wasn’t drunk when the incident happened.