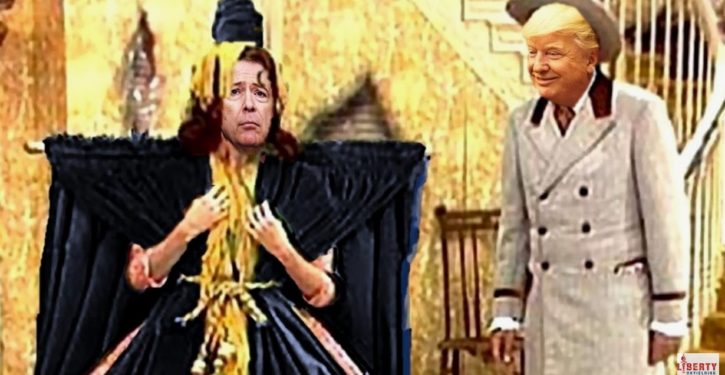 The project, which CBS Studios locked down a year ago, is based on Comey’s memoir A Higher Loyalty: Truth, Lies and Leadership.

Additionally, Brendan Gleeson (Mr. Mercedes, the Harry Potter franchise) will play Donald Trump — who fired Comey as FBI director in May 2017 and is a major figure in the book. A Higher Loyalty takes its title from what Comey says Trump demanded of him during the investigation of former national security adviser Michael Flynn. 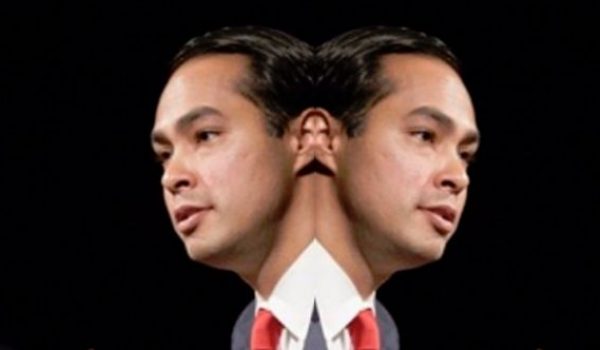