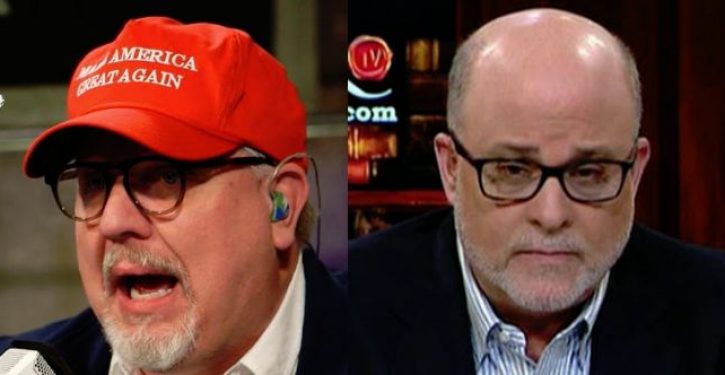 [Ed. – Actually, the individuals mentioned here have figured out it’s Trump’s opponents who are insane.  Few of the one-time NeverTrumpers would satisfy Trump fans as to their actual “support” of Trump.]

In 2016, Erick Erickson could not have been clearer. Donald Trump was “a racist” and “a fascist.” It was no wonder, Mr. Erickson wrote, that “so many people with swastikas in their Twitter profile pics” supported him. “I will not vote for Donald Trump. Ever,” he insisted, adding his voice to the chorus of Never Trump Republicans.

Last week, Mr. Erickson, a well-known conservative blogger, titled one of his pieces “I Support the President.” …

Glenn Beck, the radio host who once called Mr. Trump “an immoral man who is absent decency or dignity,” now says that his defeat in 2020 would mark “the end of the country as we know it.” …

It can be difficult to remember that indignation and contempt for Mr. Trump once simmered in every corner of the conservative world. 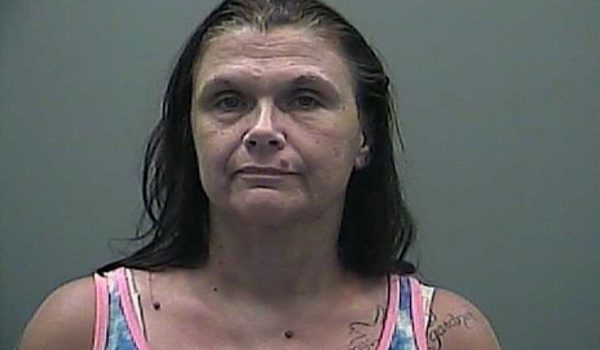 Alabama woman arrested after calling cops to have her meth tested for purity
Next Post
Iraq protests: Deaths near 100, thousands injured; live fire from Iran-backed militia 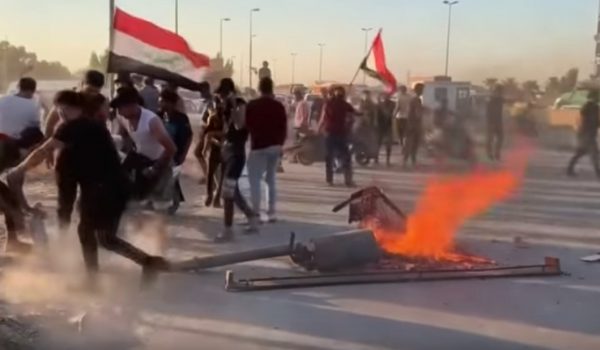