[Ed. – Schiff (nearly) silent, except for the spinning.]

Congressional testimony from the former top American envoy to Ukraine directly contradicts the impeachment narrative offered by congressional Democrats and their media allies. Ambassador Kurt Volker, who served for two years as the top U.S. diplomatic envoy to Ukraine, testified on Thursday that he was never aware of and never took part in any effort to push the Ukrainian government to investigate former Vice President Joe Biden or his son Hunter. He also stressed that the interactions between Giuliani and Ukrainian officials were facilitated not to find dirt on Biden, but to assuage concerns that the incoming Ukrainian government would not be able to get a handle on corruption within the country.

Volker’s full remarks, which were obtained by The Federalist, can be read here.

“As you will see from the extensive text messages I am providing, which convey a sense of real-time dialogue with several different actors, Vice President Biden was never a topic of discussion” during negotiations with Ukraine, Volker testified. 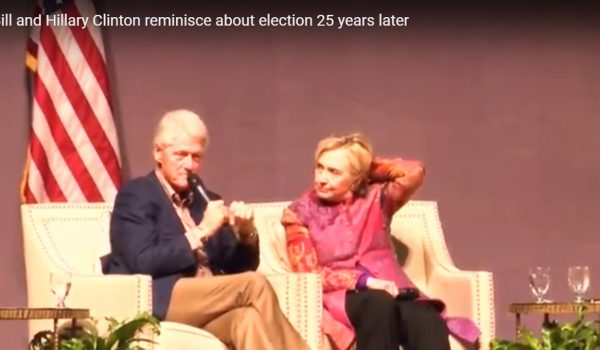