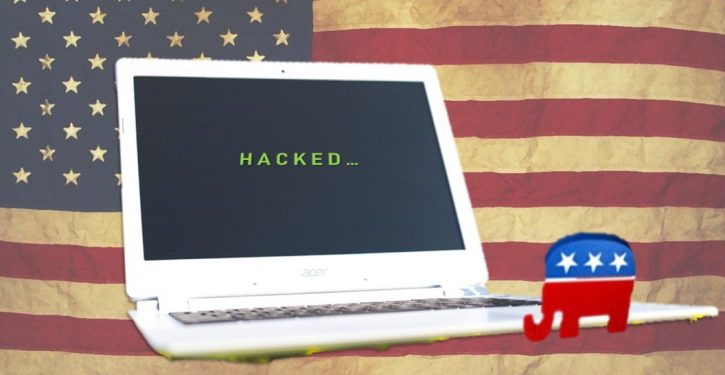 [Ed. – Would that be a good thing or a bad thing? Hard to know what The Narrative would have us think at this point.]

A hacking group that appears to be linked to the Iranian government attempted to break into U.S. President Donald Trump’s re-election campaign but were unsuccessful, sources familiar with the operation told Reuters on Friday.

In a 30-day period between August and September, the group, dubbed “Phosphorous” by Microsoft, made more than 2,700 attempts to identify consumer email accounts belonging to specific customers and then attacked 241 of those accounts. 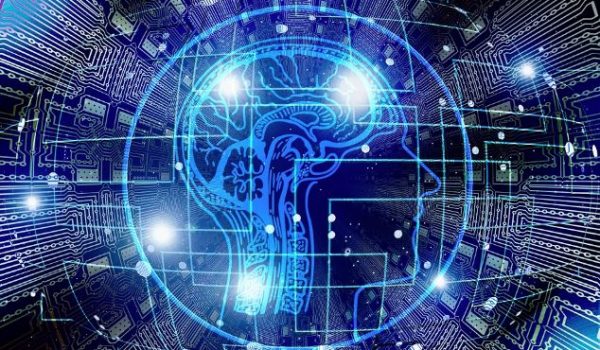