General Flynn was given an ultimatum by the corrupt Mueller team – choose either your son or your country! This grotesque abuse of power and the legal system by the Mueller gang should never have happened and should not go unpunished!

General Flynn worked for the Obama Administration but at some point was fired by Obama for apparently disagreeing with his policies and actions and speaking out against his failed policies in Iraq and Syria. Soon after, then candidate Trump ran for office and General Flynn supported the future President and introduced the candidate at rallies and then was offered a position on the Trump team.

Obama was upset with Flynn for supporting Trump and it appears that he had some sort of vendetta with Flynn for his comments on the growing threat of ISIS. 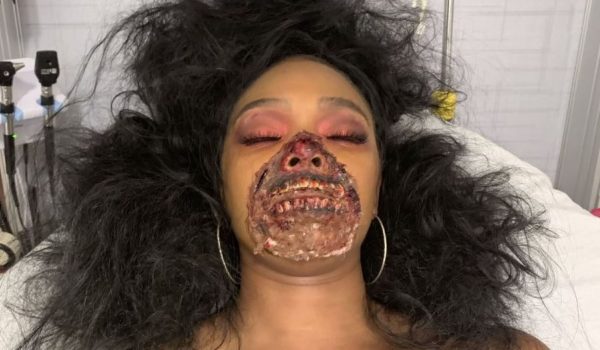 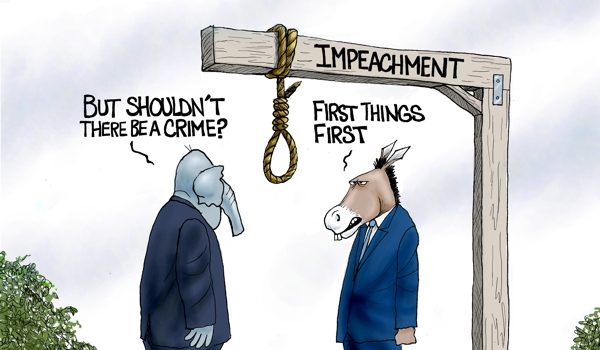