[Ed. – If you thought socialism was the only terrible idea infecting young American minds, you can read here about your fellow countrymen who think a king would solve our problems.]

Monarchism is still active in around 40 countries. … In the United States, the political atmosphere has been totally spoiled by radical divisiveness – a fact exacerbated by Donald Trump’s ascent into the Oval Office. The notion that something is deeply wrong with how our government works is inescapable, so it’s no surprise that people are searching for alternative ideologies.

When you think of monarchy, you might think of an inbred Habsburg – the family’s distinctive jaw, how generations of rulers crippled by a variety of diseases due to their tendency to marry within the immediate family. But for [believers], … monarchism is not merely about having a supreme ruler and an inherited throne. Most members of the community deplore authoritarian regimes. They aren’t simply searching for order via a supreme leader, but a return to tradition. 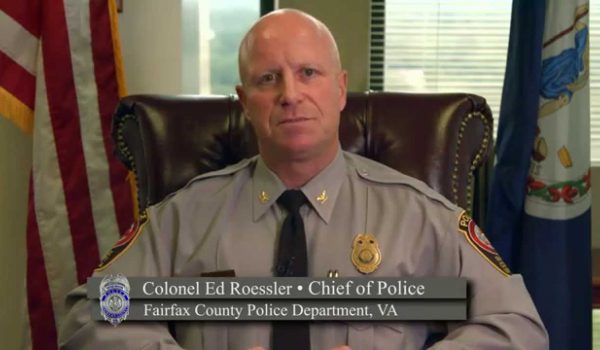 Va. Cop suspended after he helped ICE detain illegal alien
Next Post
‘No one is above the law’ rallying cry could backfire on Democrats