“The reason why the president of the United States had an obligation to ask the president of Ukraine to follow up on these allegations because there is substantial — I don’t want to exaggerate it but pretty close to overwhelming evidence, including a finding by a Ukrainian court that Hillary Clinton and the Democrats cooperated with Ukrainians with the order coming directly from the White House … to dig up dirt on her political opponent, and they did,” Giuliani said.

Giuliani then shifted his comments to focus on then-Vice President and now current Democrat presidential candidate Joe Biden and the allegations surrounding his Ukraine corruption scandal.

“In this case, Biden sold his office for millions,” Giuliani said. “Is there anybody that believes that Ukraine or China were paying for Hunter Biden’s expertise? …

A deeper dive into one poll shows what Americans really think about impeachment
Next Post
Beto’s latest home movie: getting a flu shot (no word on which flavor of lollipop he chose) 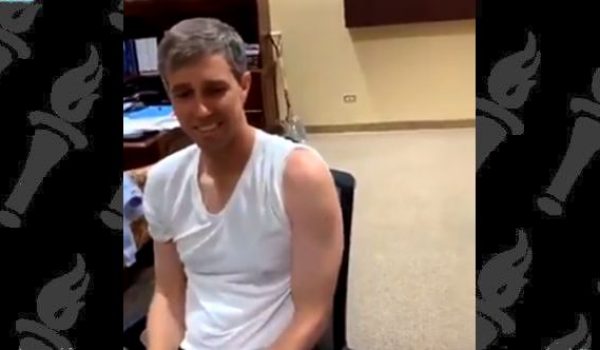