[Ed. – Come on. She herself is married to and has defended a serial womanizer accused of rape. What else is she going to say?]

Sitting down with PEOPLE to talk about her upcoming book with daughter Chelsea Clinton, Hillary Clinton could hardly contain her thoughts on another topic: how former Vice President Joe Biden interacts with women and girls.

Multiple women have said Biden’s boundary-blurring physical affection toward them over the years, including back touches and kisses on the head, was disrespectful and uncomfortable.

Some of his comments on the campaign trail — such as calling an event moderator who was asking questions about his voting record “lovely” and a “real sweetheart” and telling a teenage girl’s brothers to “keep the guys away” — have also raised eyebrows in a race with multiple women running for president. (By contrast, Sen. Elizabeth Warren tells girls at her events that she is running for president because “that’s what girls do.”) 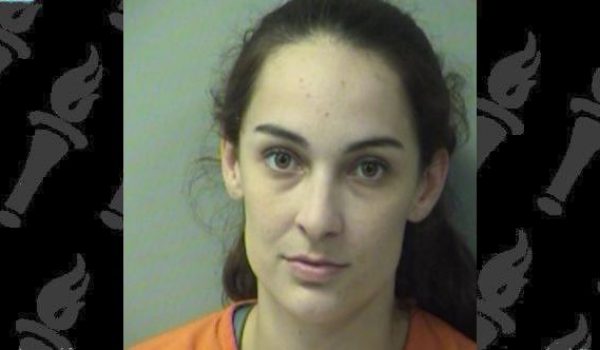 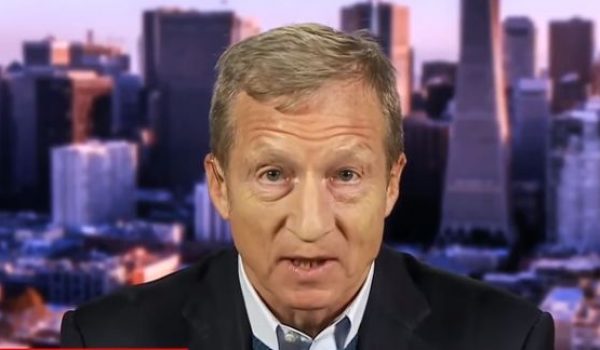