[Ed. – Draining the swamp will require a complete investigation of the CIA, FBI, and DOJ.]

Ukrainian law enforcement officials believe they have evidence of wrongdoing by American Democrats and their allies in Kiev, ranging from 2016 election interference to obstructing criminal probes. But, they say, they’ve been thwarted in trying to get the Trump Justice Department to act.

Kostiantyn Kulyk, deputy head of the Prosecutor General’s International Legal Cooperation Department, told me he and other senior law enforcement officials tried unsuccessfully since last year to get visas from the U.S. Embassy in Kiev to deliver their evidence to Washington.

“We were supposed to share this information during a working trip to the United States,” Kulyk told me in a wide-ranging interview. “However, the [U.S.] ambassador blocked us from obtaining a visa. She didn’t explicitly deny our visa, but also didn’t give it to us.” 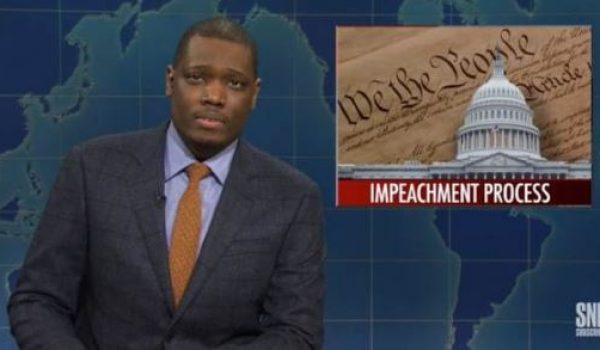