[Ed. – Whatever is going on here, I’d want it investigated, thoroughly and without bias.  Defense spending should be no more immune from oversight than any other federal spending.  Sounds like Mr. Assad got crosswise of folks with monetary interests that were affected by his proposals – but that doesn’t mean squat about who it was. Democrats and Republicans in Congress both pull strings to protect the big defense contractors in their states or districts.  Assad was fired when Mattis was still there; this can’t be hung on Trump by any obvious piece of evidence.  It’s doubtful this lies at his door in any case.  The long history of Congress protecting defense contractors suggests that’s the place to look first.]

Trump’s interest in negotiating better prices for the government made it seem like Assad’s work would get White House attention.

Yet within two years of Trump’s entrance into the White House, Assad would find himself removed from his job, and his efforts to save money and recover hundreds of millions of dollars in potentially fraudulent spending tabled.

His treatment, he contends, was the direct result of his attempts to save the Pentagon money and identify potential contract fraud, which brought him into conflict with the Pentagon’s top weapons buyer. It was a conflict that ended dramatically, he says, when shortly after he emailed senior Pentagon officials about potential fraud, details about his travel records and his demotion were published in the press. 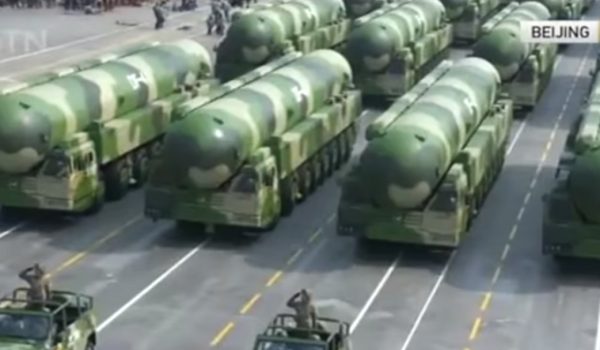