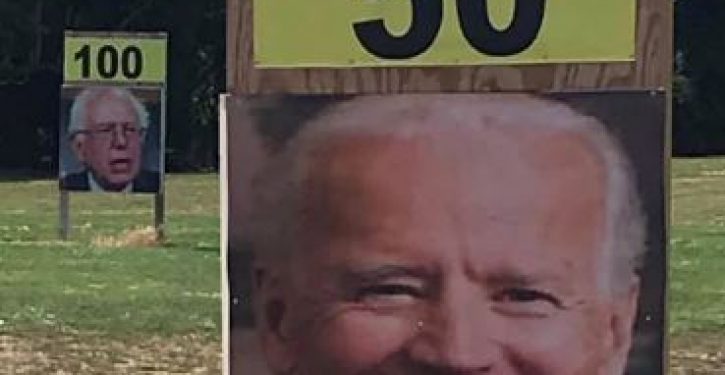 [Ed. – At a time when the country is so deeply divided, this does nothing more than deepen the divisions.]

A golf course in New Jersey is giving players a new way to take out their political frustrations and to have fun doing it — by hitting a ball at photos of different politicians and pundits.

The Cape May Par 3 Golf and Driving Range in Rio Grande in Middle Township decorated its driving range with giant posters of famous elected officials such as Bernie Sanders, Alexandria Ocasio-Cortez, Joe Biden and President Donald Trump, for golfers to take a swing at.

“New range target signs are up and ready for you to have some FUN,” the post read. “Remember, it’s about having fun while you are here.”

Other current “targets” include Sean Hannity and Kellyanne Conway, according to NBC New York. 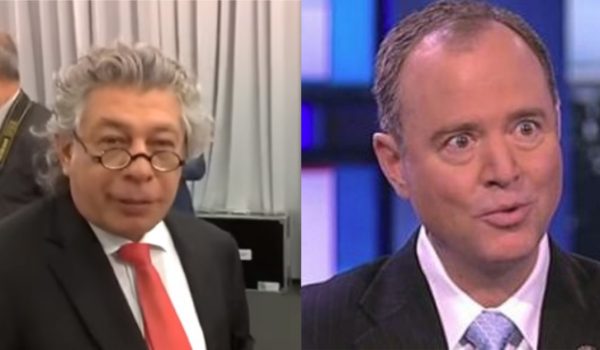