[Ed. – Bite your tongue for even suggesting such an atrocity!]

What happens when a Democratic speaker of the House — third in line to the presidency, according to the Presidential Succession Act of 1947 — is suddenly thrust into the Oval Office, succeeding a Republican president and vice president who resign, embroiled in scandal?

Such a scenario is attracting attention — #PresidentPelosi was trending on social media after last week’s announcement of an impeachment inquiry — even though it may seem far-fetched that President Trump and Vice President Pence would be forced from office over abuse of power related to the administration’s dealings with Ukraine or other misdeeds. 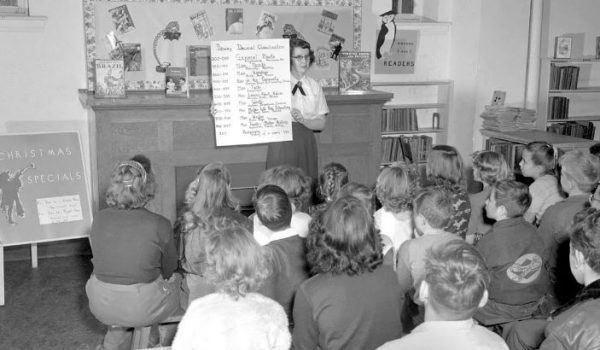 Librarians ‘cancel’ creator of the Dewey Decimal system on grounds of racism, etc.
Next Post
Hey Democrats, impeach this!