[Ed. – As in, not just the executive branch but the legislative branch, in the form of the Congressional Research Service.  The CRS’s role wouldn’t have been to justify the change (from a requirement for first-hand knowledge to allowing hearsay allegations).  It would have been to influence Congress’s view of the “whistleblower” allegations’ validity.  This is an essential read.]

Compelling new evidence now shows that the purportedly nonpartisan Congressional Research Service (CRS) may have been weaponized to mislead members of Congress and the American people — all in the name of advancing the impeachment process against President Trump. …

Without the CRS report obscuring certain facts about the underlying statutes, it would have been clear early on that the allegations made in the whistleblower report would not have been considered an “urgent concern” under the statute. Perhaps more surprising, without the misinformation it would have been clear that the president is not subject to the specific oversight requirements of the ICWPA at all. The CRS report facilitated a false impression that ultimately provided a false impetus for the current impeachment inquiry.

On September 23, a short time before the whistleblower complaint was legally transmitted from the executive branch to the legislative branch (and the public at large), CRS made an extensive update to their publication on “Intelligence Community Whistleblower Protections.”

Reminder: John Durham is looking into activities in Ukraine too
Next Post
Nevada Republican says emphatically he does NOT back impeachment of Trump 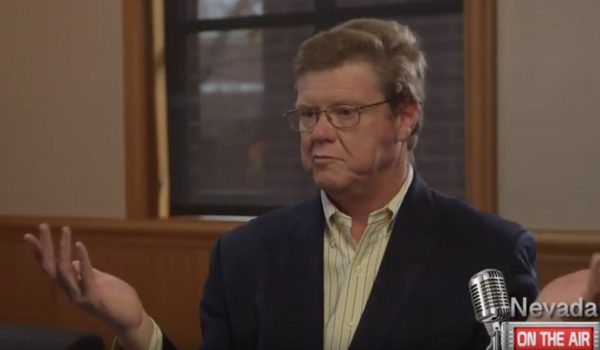