[Ed. – Because they’re desperate to unseat Trump because they don’t like him. Next question.]

Almost everything about the allegations that have Democrats moving toward impeachment of the President is a lie, a proven lie. And they don’t care.

The call with Ukrainian President Zelensky did take place, so that part is true. From there, the lies begin.

“There was a quid pro quo” they said. The President threatened to withhold aid money from Ukraine unless Zelensky investigated Joe and Hunter Biden, we were told. The transcript showed that did not happen.

Stephanopoulos to Schiff: If what Trump said was so damning, why embellish it?
Next Post
Cops fatally shoot man in raid of wrong house, say he has no constitutional rights because he was an illegal alien 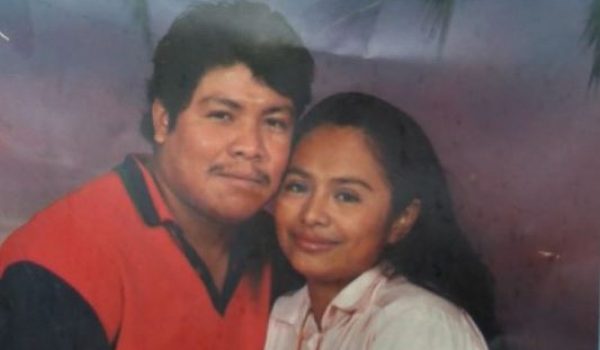