[Ed. – The Kool Aid drinkers’ message has spread south of the border.]

Roberto Velasco Alvarez, spokesman for Foreign Minister Marcelo Ebrard, said the Mexican government has already reached out to key ambassadors posted in Mexico and hopes to hold the summit in Mexico City by the end of the year in which leaders would draft a policy position based on discussions highlighting political and cultural values.

“If white supremacists are calling for hatred, racial divisions, what is our response? We have to define our response, defend our culture, language, civilization, our existence,” Velasco said.

The summit, still in its preliminary stages, would involve leaders from Latin America, Spain and Portugal and include key Mexican American political and cultural actors, including Texas, said Velasco.

“This is a big issue for Mexico and for Mexican Americans in the United States,” said Velasco.  “But this is also a widespread issue for Latin America, the Caribbean countries, Spain and Portugal. 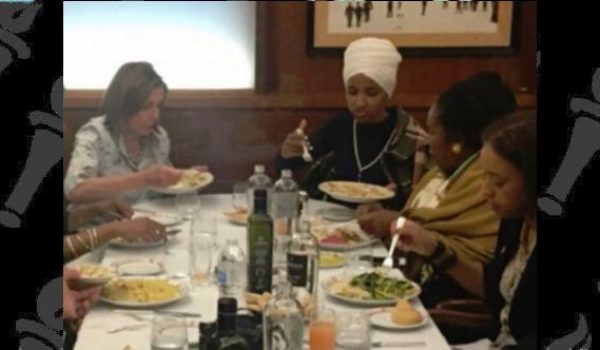