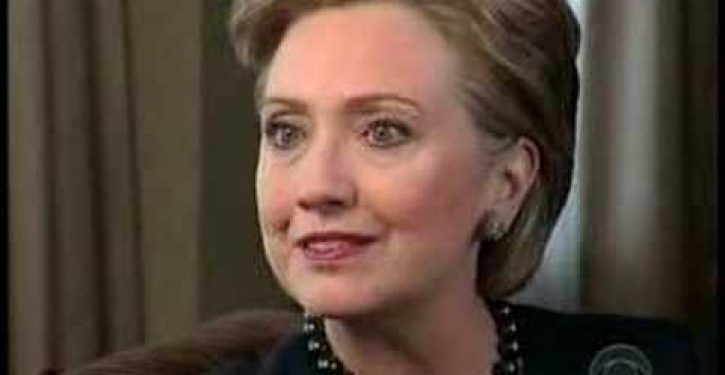 In between criticisms of President Donald Trump, leaders of the radical pro-abortion group called Clinton “our president” and touted her pro-abortion record. NARAL held its 50th anniversary celebration Thursday in Washington, D.C.

“Women’s rights are human rights, and for 50 years NARAL has taken on the toughest fights to protect our most fundamental freedoms. Happy anniversary. Let’s keep going,” Clinton wrote on Twitter after accepting the award.

During her acceptance speech, Clinton spent a lot of time criticizing Trump, who has taken strong steps to protect human rights for both the born and unborn. Among his many actions, the president cut taxpayer funding to abortion providers, urged countries to stand together against the United Nation’s abortion agenda, and defended the conscience protection rights of pro-life medical workers.