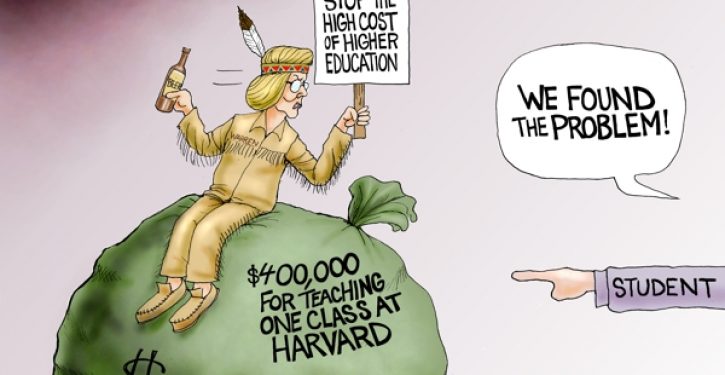 [Ed. – Dark days for America on the horizon?]

Sen. Elizabeth Warren is racing ahead of Joe Biden in important early primary states and at the national level, according to multiple recent polls, and is beginning to show signs that she poses a significant challenge to the former vice president’s frontrunner status.

Biden has held onto a solid lead atop a wide, diverse field of Democratic candidates for months, but Warren has been gaining on the former vice president in recent weeks and is now beginning to pull past him.

A new Monmouth University poll conducted in New Hampshire and released on Tuesday puts Warren two points above Biden — 27 to 25. Meanwhile, Sen. Bernie Sanders, who won a stunning victory in the 2016 presidential primary in New Hampshire, was in third with just 12 percent.

And a new poll out of Iowa released on Sunday, sponsored by CNN and the Des Moines Register, also puts Warren ahead of Biden by two points. … 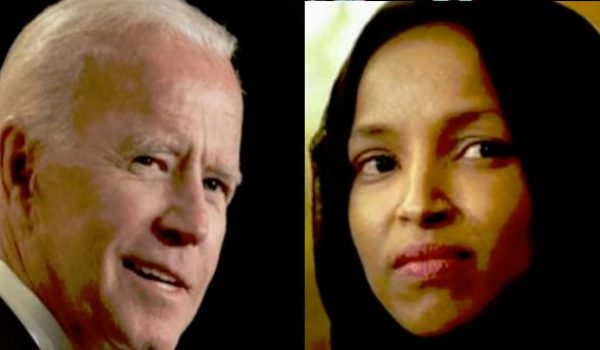