Thunberg delivered a melodramatic speech in which she repeatedly condemned adults, saying, “how dare you!” while claiming “we are in the beginning of a mass extinction.”

Trump responded to the speech by tweeting: “She seems like a very happy young girl looking forward to a bright and wonderful future. So nice to see!”

Leftists instantly went into freakout mode over the tweet, declaring that Trump had “officially broken” them.

Willie Garson tweeted: “He has now officially broken me. A horrible evil world leader, trolling a 16 year old with Asperger’s, for passionately discussing scientific facts. And the comments support him. I’m done, these people are not decent, Patriots, or humans. We are amidst monsters.” 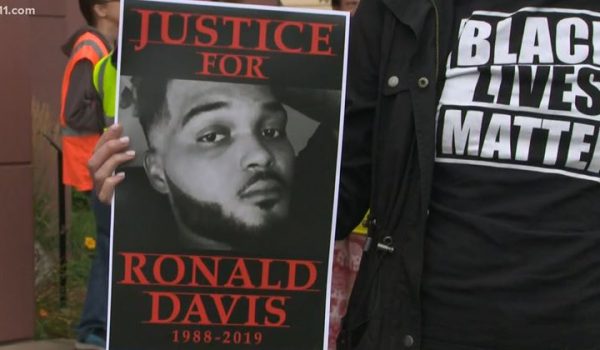