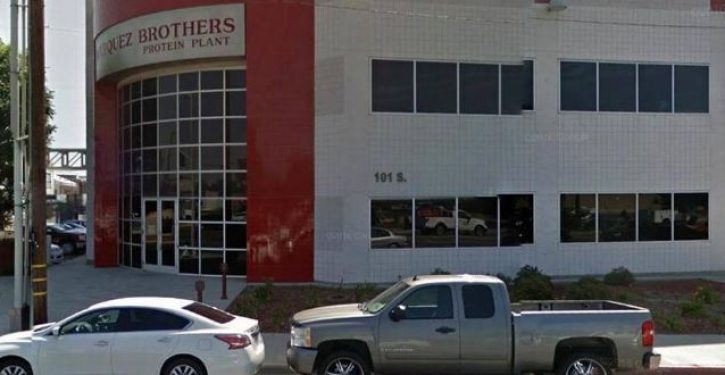 Marquez Brothers, a company that manufactures Mexican-style cheese and other food products, has agreed to pay $2 million to settle a federal lawsuit filed more than two years ago over alleged racial discrimination.

The U.S. Equal Employment Opportunity Commission announced the settlement Wednesday. The suit stemmed from the experience of two African-American job applicants who alleged they sought job applications at the Marquez Brothers facility in Hanford, but were refused the paperwork.

The federal agency charged that one of the applicants had several years of experience in dairy goods production, but “was not hired despite having been better qualified than those ultimately hired.” 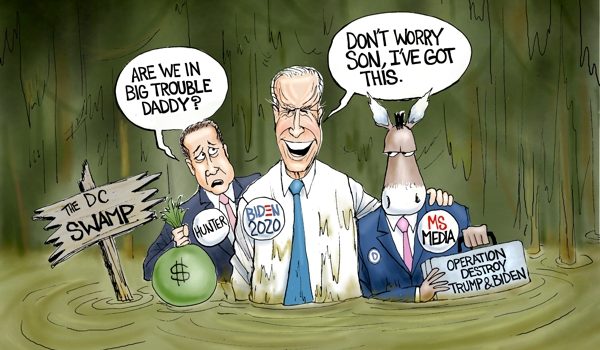 Cartoon of the Day: That sinking feeling
Next Post
Republican Sen. Ben Sasse says GOP ‘ought not to be rushing to circle the wagons’ 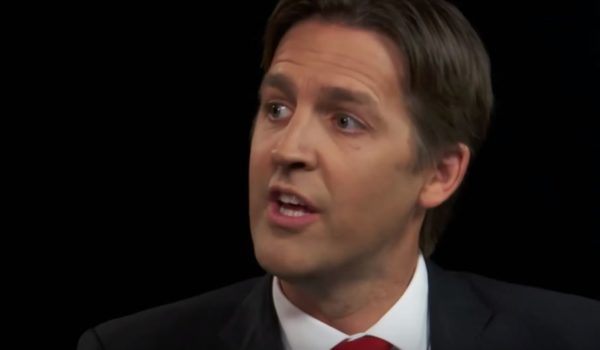