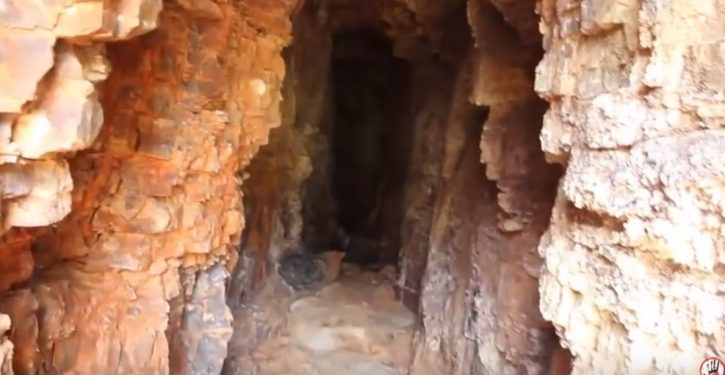 [Ed. – This is an issue distinct from (although related to) generating nuclear power; it’s about producing uranium.  In spite of our massive uranium resources, we’re hardly producing any of our own.  And we’re buying too much of what we import from Russia and Central Asia.]

[T]he United States has become 99% dependent on imports for at least 20 critical and strategic minerals, not including each of the rare earth minerals, even though we were No.1 in mining output across the world as recently as 1990.

Uranium is a perfect case in point. In Western statessuch as Arizona, Utah, Colorado, New Mexico, Wyoming, Nebraska and Texas, the United States has massive domestic uranium resources and reserves. But incredibly, more than 90 percent of U.S. uranium requirements are now imported.

Although many of the imports come from Canada and Australia, more than 40% of the total U.S. uranium imports originate from a potentially adversarial trading bloc: Russia and two of its former satellites, Kazakhstan and Uzbekistan. 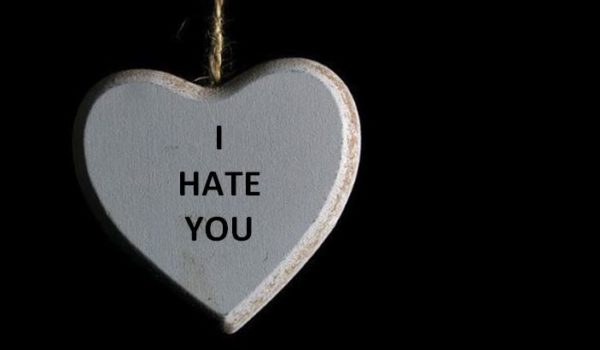 Valentine justice: Fed. judge rules in favor of ‘Jesus loves you’
Next Post
‘Cancel culture’ does what it was born for: Kills a great viral fundraising effort 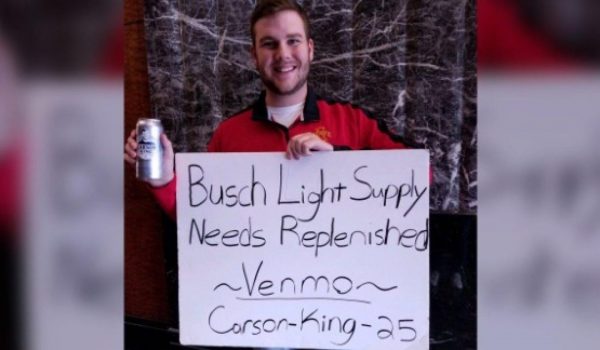