Sen. Mitt Romney (R-Utah) told NBC News’ Geoff Bennett on Monday that the Trump administration should make the whistleblower complaint that reportedly involves the president and Ukraine available to Congress, adding that it would be “very helpful to get [to] the bottom of the facts.”

The big picture: Romney continues to be the only Republican senator to condemn allegations that Trump pressured Ukraine’s president to investigate Joe Biden, tweeting on Sunday that the reports are “troubling in the extreme.” Romney told NBC that it would be “up to the House to decide how to proceed” if the administration fails to release the whistleblower complaint. 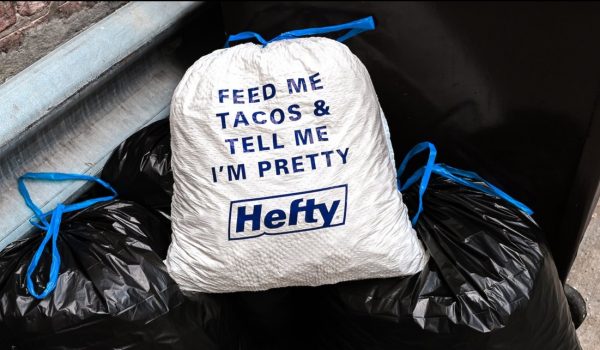 Hefty offers new ‘millennial’ trash bags, with catchy slogans
Next Post
Greta Thunberg helpfully exhorts UN climate summit: ‘How dare you! You are failing us. We will never forgive you’