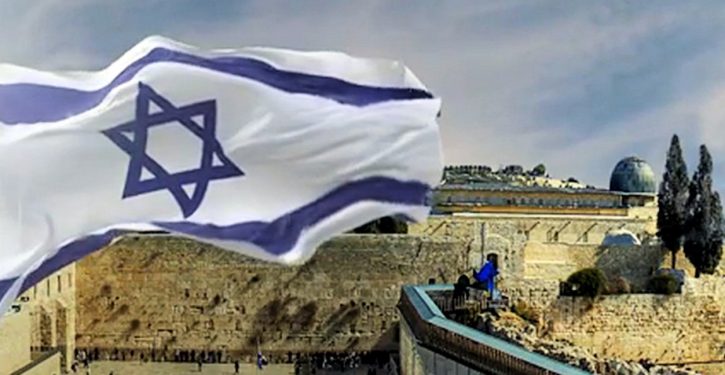 [Ed. – Hoo boy.  As the AP story notes, the Arab bloc hasn’t normally waded in this way.  This thing is far from over.]

The historic move marked the first time in nearly three decades that the Arab parties backed a candidate for prime minster, reflecting their contempt for Netanyahu, who was accused of fomenting hatred of the Arabs during his re-election campaign.

“Benny Gantz is not our cup of tea,” said Arab lawmaker Ahmad Tibi. “But we promised our constituents that we would do everything to topple Netanyahu, and the default here is recommending Benny Gantz.”

For Ocasio-Cortez, the going gets tough: ‘I walk around with a scarlet letter’
Next Post
Emmys fall to lowest rating ever 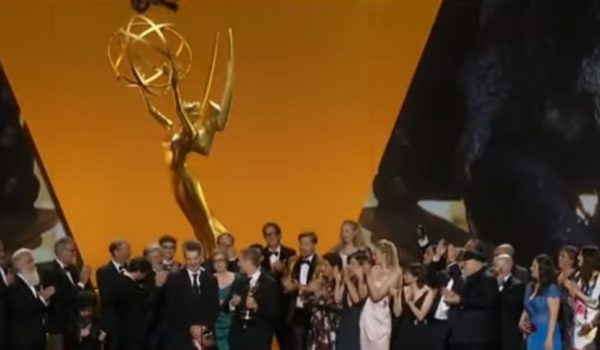