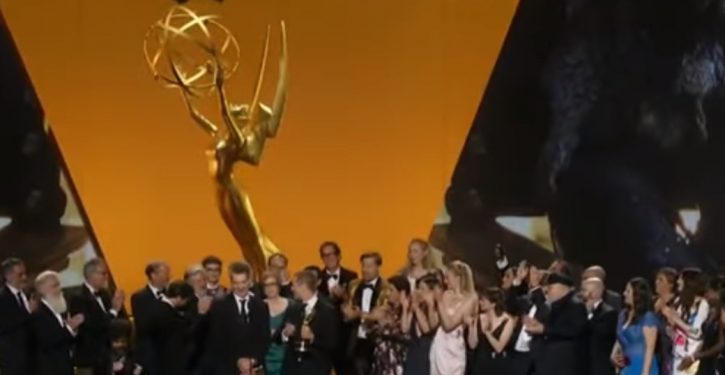 [Ed. – Must be because I wasn’t watching. Apparently the Rams-Browns game won the night.  Go figure.]

The early metrics were not good for the 71st Primetime Emmy Awards and the final numbers are another bludgeoning for TV’s biggest night and Fox, this year’s broadcaster.

Watched by 6.9 million viewers from 8 PM to just after 11 PM ET, the hostless ceremony pulled in the smallest audience for any Emmys ever.

That’s [sic] smack is a 32% fall in sets of overall eyeballs from the Monday airing of the show on NBC last year and a 39% drop from the previous Sunday airing on CBS back in 2017. In addition, the decline this year from the last time Fox had the Emmys in 2015 is a hard to swallow 42%. … 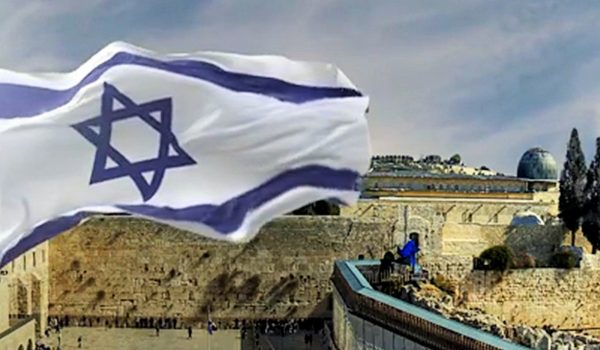