[Ed. – The author’s argument is that it was malfeasance so terrible we don’t even have it on the books as a crime.  Sounds like this is a way of ensuring that “it” – whatever the Democrats want to label the behavior as – can’t be consigned to the category of “non-criminal because the president did it and his unique constitutional powers (like foreign policy) are not subject to statutory criminal definitions.”  Bonus point: it appears someone has been thinking these points out for some time.]

If what Trump is accused of doing is true, it is a kind of corrupt conduct that the criminal system is not equipped to handle. Labeling his behavior with criminal terms such as bribery and extortion not only misunderstands the statutory language, it gives Trump and his supporters ammunition with which to defend themselves, making impeachment—the proper constitutional remedy for presidential corruption—harder to achieve.

It’s easy to see why Trump’s alleged conduct has generated outrage and why lay people have rushed to describe it as categorically criminal. Using presidential power to withhold aid to a nation that was recently invaded by Russia unless its investigates your political rival sounds like the definition of a criminal quid pro quo. …

But the impulse to label this as a potential crime, as many respected former prosecutors and legal analysts have done, is flawed legally and even strategically.

Sheila Jackson Lee and the .50-cal AR-15, ‘as heavy as 10 boxes’
Next Post
MI6 fears Russia may have ‘kompromat’ evidence on Prince Andrew Epstein encounter 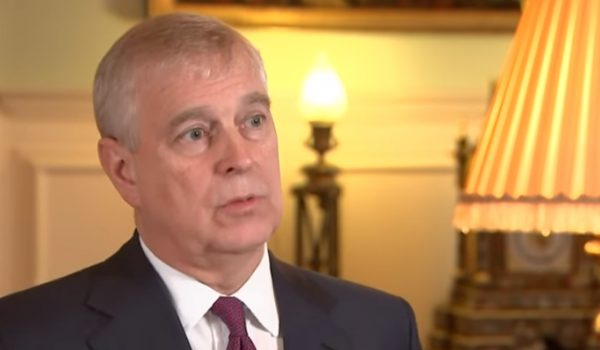