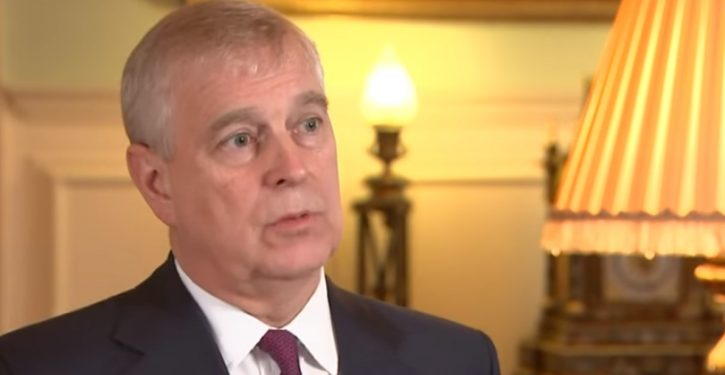 [Ed. – Real, or dezinformatsiya? Either way, could certainly be inconvenient.]

The agency’s concerns center on the curious case of John Mark Dougan, an ex-Marine and former Palm Beach County sheriff’s deputy who now lives in Russia, The Times of London reported Saturday.

Dougan, who moved to Moscow and sought asylum there in 2016, had worked for the sheriff’s office in 2005, the year it began an investigation into Epstein. 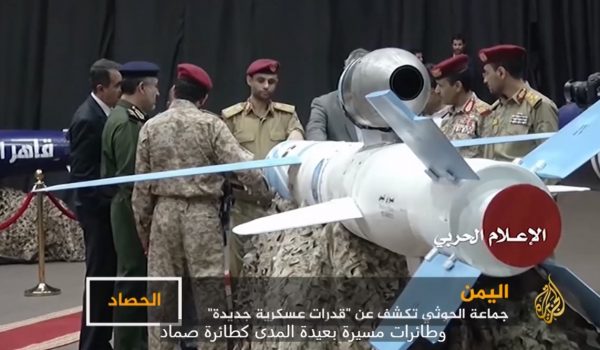