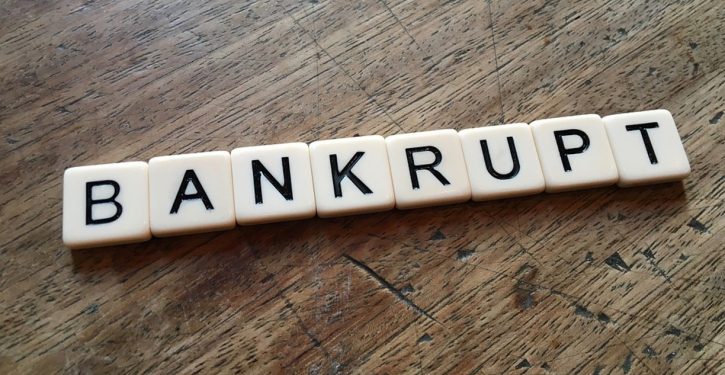 [Ed. – At least one has had to lay off 40 public safety workers to avoid insolvency.  In other words, the city’s residents lose those current services because the revenues have to be used to service the pensions.  The problem is disastrously widespread.]

On Tuesday, the East St. Louis’ firefighter pension fund demanded that Illinois Comptroller Susana Mendoza intercept more than $2.2 million of East St. Louis city revenues so they could be diverted to the pension fund.

The fund trustees said the city shorted firefighter pensions by $880,000 in 2017 and another $1.3 million in 2018. Under a 2011 pension law, the state comptroller gained the powers to intercept city revenues on behalf of police and fire pension funds shorted by their municipalities. …

The intercept law was first utilized in 2018, when Harvey, Illinois, revenues were garnished to pay the city’s police and firefighter pension funds.

That intercept of nearly $3.3 million led to the layoff of 40 public safety workers so the city could avoid insolvency. The city found it couldn’t simultaneously pay for both current workers and pensioners. …

The most recent numbers show that 301 of Illinois’ 651 public safety pension funds, or 46 percent, were shorted their full payments in 2017, according to the actuarial standards published by the Illinois Department of Insurance.

McCabe alleges double standard: No ‘underlying crime’ behind what he lied about
Next Post
The Mueller inquiry was an attempted coup