[Ed. – A number of “asylum seekers” went through El Salvador on the way to the U.S., which is also the case (to an even greater extent, of course, given the geography) with Guatemala and Mexico.  If we go by the asylum convention, these “seekers” lose their claim to a right of asylum once they have refused it by going through other countries without claiming it.  They are merely voluntary migrants seeking resettlement, but without following the laws of the country they want to migrate to.  There is nothing wrong with what Trump is doing, especially in light of the progressive left’s sanctimonious insistence that El Salvador cannot be a “sh**hole.”]

The United States on Friday signed an agreement that paves the way for the U.S. to send many asylum-seekers to one of the world’s most violent countries, El Salvador.

But both countries must first take necessary legal actions and implement major border security and asylum procedures before it would go into effect, according to a draft copy of the agreement obtained by The Associated Press. …

U.S. immigration officials also are forcing more than 42,000 people to remain in Mexico as their cases play out and have changed policy to deny asylum to anyone who transited through a third country en route to the southern border of the U.S. 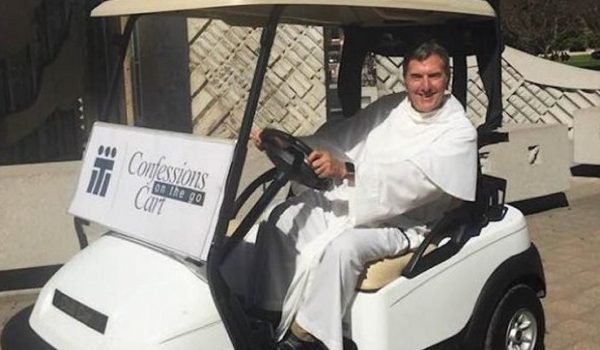