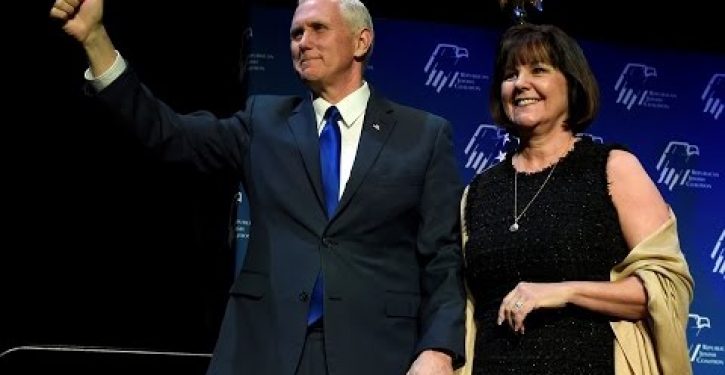 A Union County high school teacher is under investigation after reportedly making threatening comments to a class of students, saying the vice president should be shot.

The Cuthbertson High School teacher called out VP Mike Pence while he was visiting NC, allegedly telling her students he should be “shot in the head.”

The Union County Sheriff’s Office says it’s passed this information along to the Secret Service to investigate.

The teacher, who FOX 46 is not naming at this time, allegedly made the comments to students the same week the vice president was in town to campaign for congressional elect Dan Bishop.

Blasey Ford friend’s denial undermines narrative of 1982 party even more than thought
Next Post
McCabe alleges double standard: No ‘underlying crime’ behind what he lied about