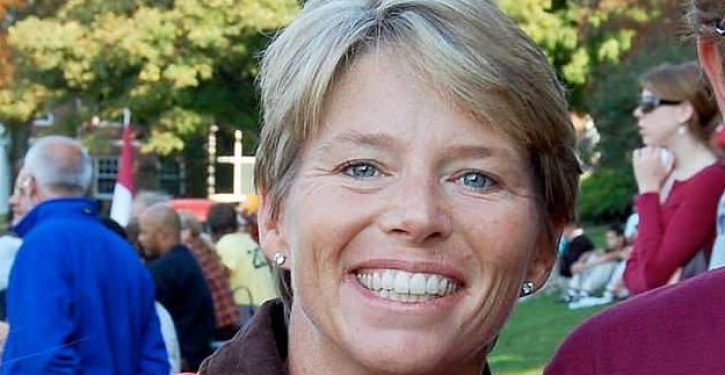 [Ed. –  It’s astonishing, meantime, that TDS is so pervasive that were talking about this story again.]

The most important witness to Christine Blasey Ford’s assault allegation against Justice Brett Kavanaugh has always been her childhood friend, Leland Keyser. The only other girl at the 1982 (or thereabouts) party, Keyser previously maintained what every other supposed attendee named by Ford had said — she had no recollection of such a party ever happening.

But the new book, The Education of Brett Kavanaugh: An Investigation, doesn’t just undermine the credibility of Ford’s allegation by quoting Keyser outright denying the plausibility of such an assault happening. It undermines Ford because the details revealed about the night of the party by Ford herself do not add up.

One of the questionable, but not disqualifying, aspects of Ford’s allegation was that the house party at the center of her story was some miles away from her family home. 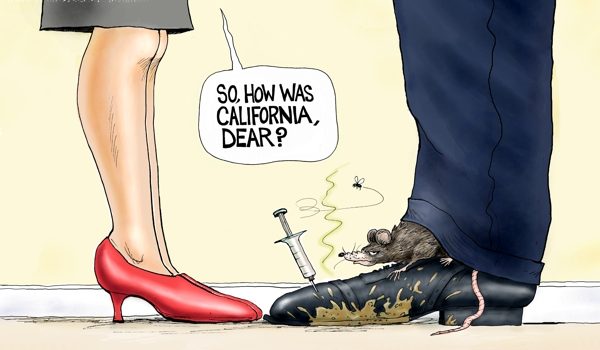 Cartoon of the Day: What a trip
Next Post
James Comey’s congressional testimony isn’t matching what he told the inspector general