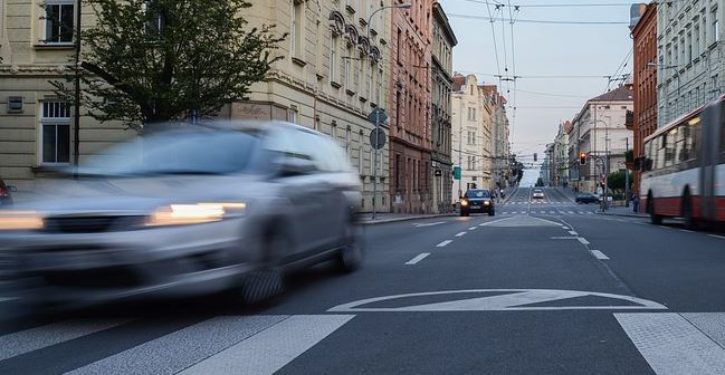 [Ed. – They’ve been heralding this for weeks.  It finally got done.  This is not a small thing; it’s a very big one, with “yuuge” consequences for both the economy and regulatory principle and precedent.  It it’s a fatal crack in the progressive/”Deep State” dam of arbitrary regulation.  Measures like this are key reasons why the attacks on the administration are growing so concentrated and overt.]

Trump announced the move Wednesday, saying the decision was made “in order to produce far less expensive cars for the consumer,” while making cars safer at the same time. …

California’s authority to set its own emissions standards tougher than the federal government’s goes back to a waiver issued by Congress during passage of the Clean Air Act in 1970. The state has long pushed automakers to adopt more fuel-efficient passenger vehicles that emit less pollution. 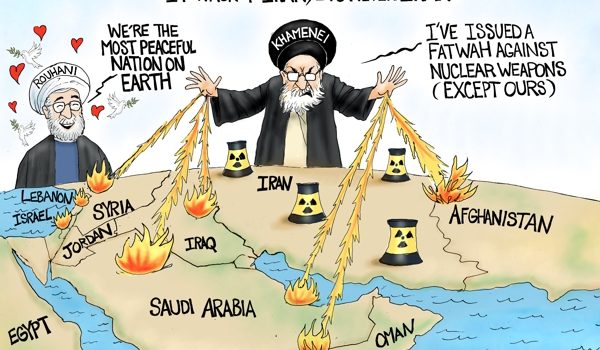