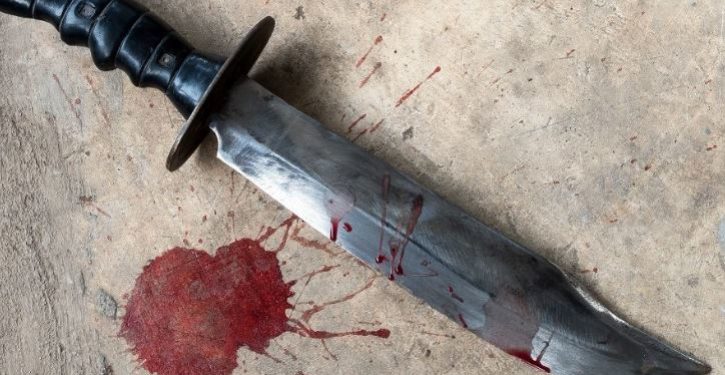 A man who stabbed two American tourists at Amsterdam’s central station has told a court he wanted to avenge far-right politician Geert Wilders’s decision to hold a competition for cartoons depicting the prophet Muhammad.

Jawed S. travelled by train from his home in Germany to Amsterdam where he attacked two people standing by an information desk before he was overpowered by police.

S., a 20-year-old Afghan refugee who had been granted permission to stay in Germany, appeared in a high-security courtroom in Amsterdam on Monday charged with two counts of murder with terrorist intent.

While S. refused to name Wilders in person, he made clear that the contest was the motive for his journey. ‘Why did you give that dirty pig the opportunity to insult our prophet?’ he said. ‘I came to the Netherlands to defend my prophet. I wanted to kill dishonest and cruel people.’ 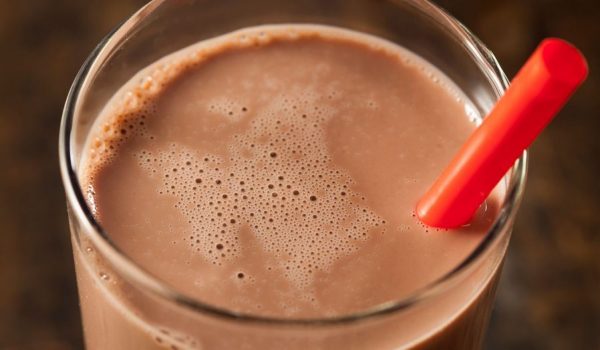