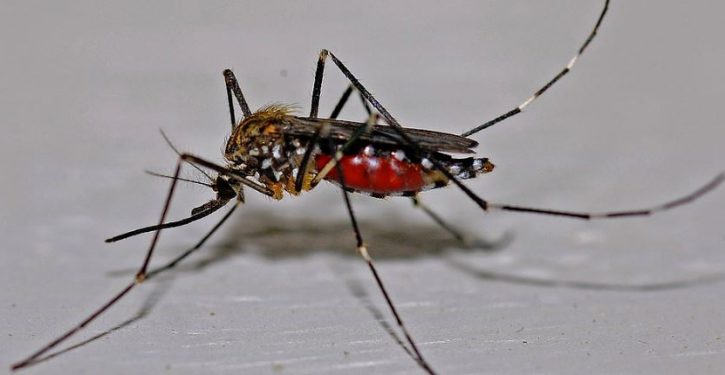 [Ed. – Some things man was not meant to tamper with.]

Genetically modified mosquitoes that were designed by scientists to help populations decrease are actually thriving.

This is according to new research that claims the plan to create gene-hacked mosquitoes that have offspring which die immediately has spectacularly backfired and now scientists don’t know what will happen next.

The modified mosquitoes were released in Jacobina in Brazil and were supposed to mix with the local population and decrease numbers with their weak offspring genetics.

Although the wild population did plummet for a short while, 18 months later it was right back up again.

This is mostly concerning because scientists think the new ‘super mosquitoes’ have properties that might make them harder to kill.

Research about the pests has been published in the journal Nature Scientific Reports.

MSNBC’s Joy Reid trashes white Christians, claims they want to create apartheid In U.S.
Next Post
Cartoon of the Day: A slime of the times 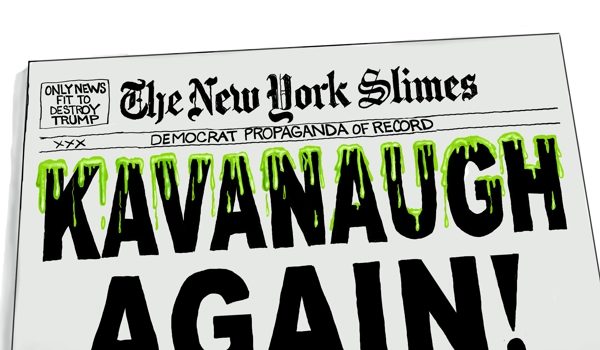