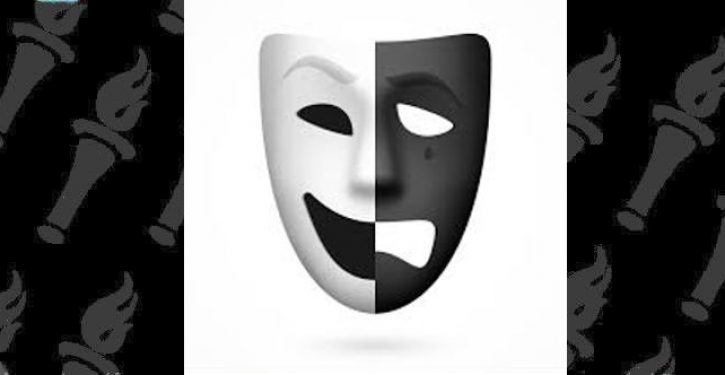 [Ed. – Now the cancel culturists must decide the fate of Justin Trudeau.]

Dave Chappelle warned against it on his controversial Netflix special. Adam Carolla lashed out against it at Alec Baldwin’s Comedy Central roast. Now “Saturday Night Live” legends Joe Piscopo, Rob Schneider and Norm MacDonald are coming to the defense of a comic they say just lost his big break over it.

The “it” these comedians are fighting is what they call “cancel culture,” which is defined by Digiday Media as “a cultural, and perhaps financial boycott of any person, phrase, brand, company or concept that’s made a mistake.”

Shane Gillis lost his chance “Saturday Night Live” gig on Monday after a YouTube video surfaced of him using a racial slur while discussing a Chinatown neighborhood with another comedian. …

Piscopo told Fox News that he didn’t particularly care for Gillis’ jokes but he shouldn’t been fired, saying ‘SNL’ has aired racy bits for years. …